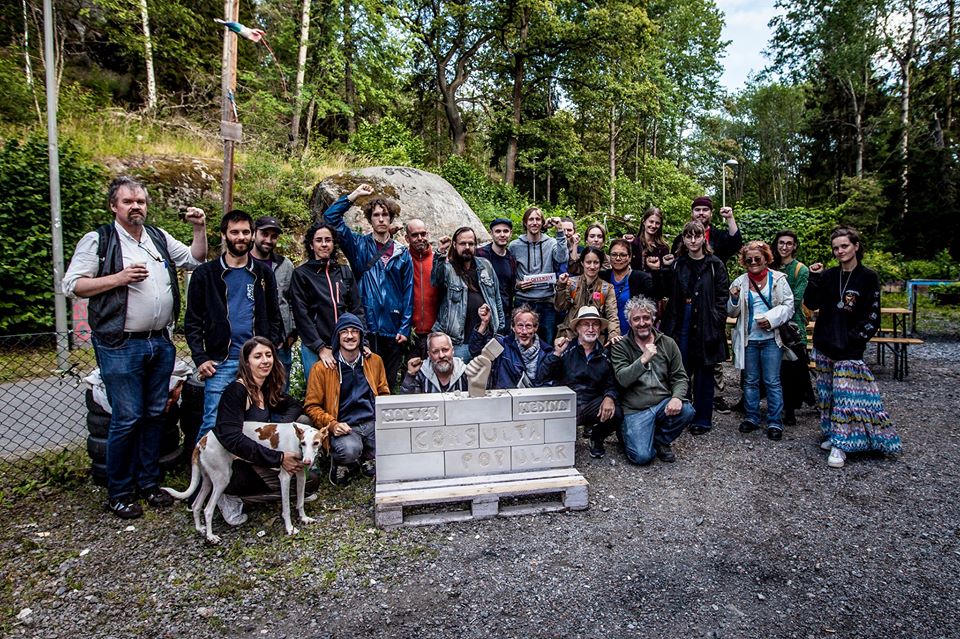 On July 8, 1973, in Uruguay, Walter Medina, 16 years old, was murdered by police. He was shot in the back when in protest he was painting “constitution popular” on a wall.

Walter Medina was politically active, wrote poetry, and played theatre. Over five days in the streets of Stockholm Rob carved a stone wall in Walter’s honor we had lots public participation, and importantly, the family’s involvement. We explained Walter’s struggles and the need to continue the struggle today. The process ended in an arts festival organised by BadArt with many other participants creating protest art. 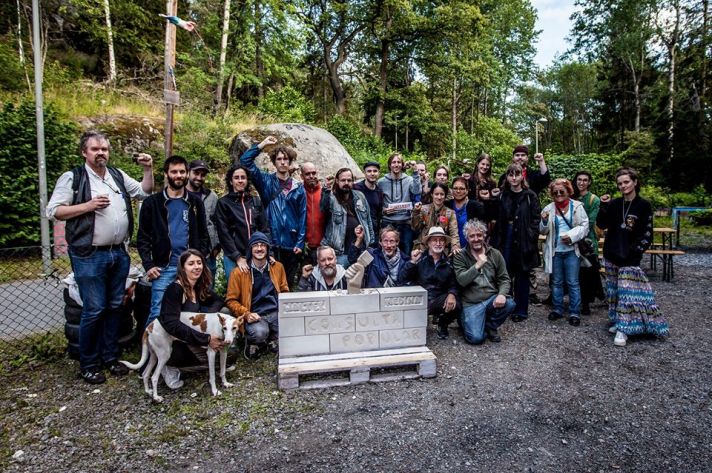 View all posts by robbadart